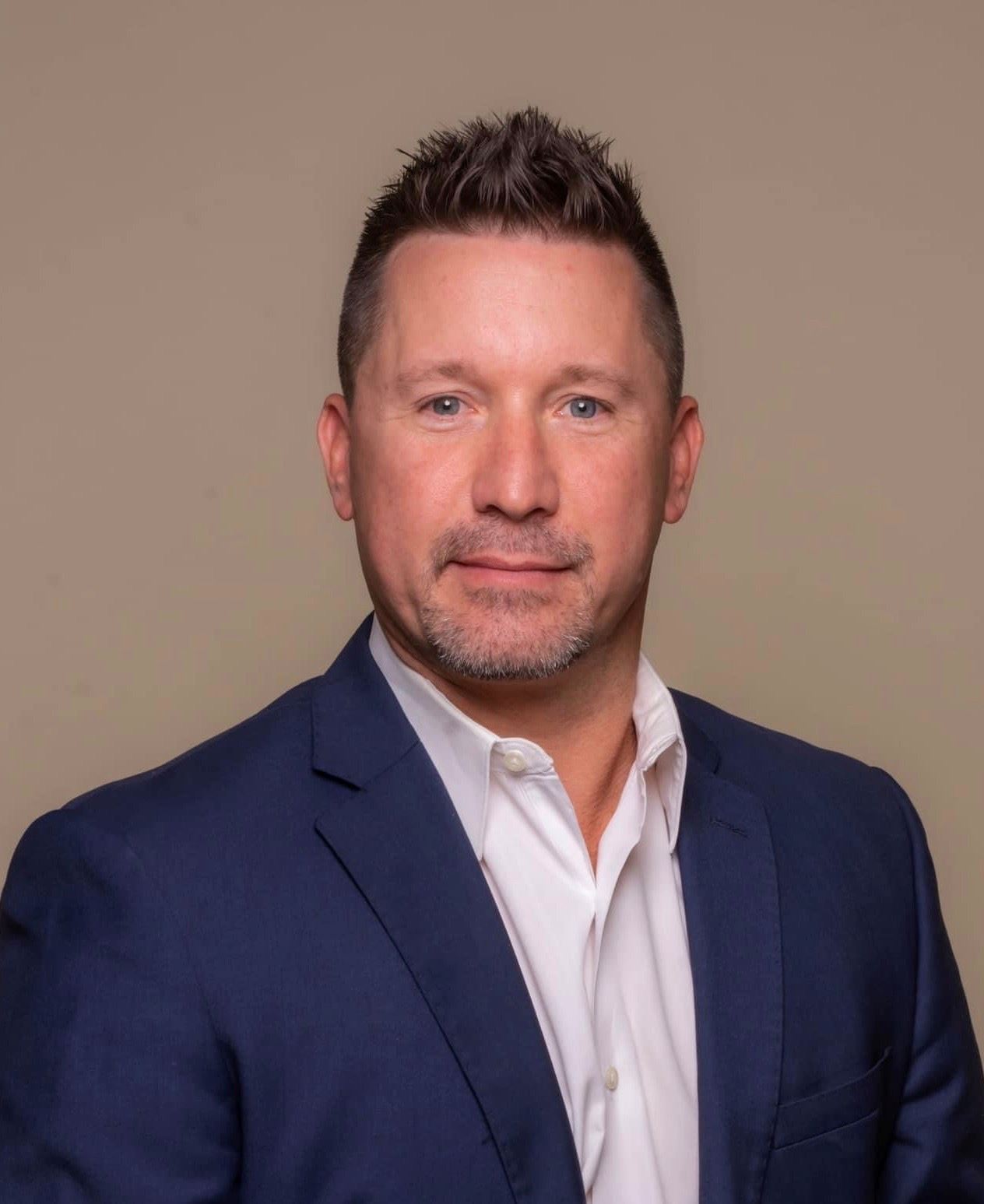 Jason has lived in Bay City since 2009 and is proud to call Bay City and Matagorda County his home.  Jason graduated from Sam Houston State University in 1997 with a Bachelor of Arts in Spanish with an emphasis in Business.  He is also a graduate of Southwestern Graduate School of Banking, a premier Graduate School at Southern Methodist University.  Mr. Childers has over 20 years of banking and mortgage experience.  He currently serves as Branch Manager and Mortgage Loan Originator at Southwest Funding, LP.  When not at work and serving his community, Jason’s time is spent with his wife Ashley, daughter Hayden and son Dawson.

Councilman Childers was first elected to City Council in 2017